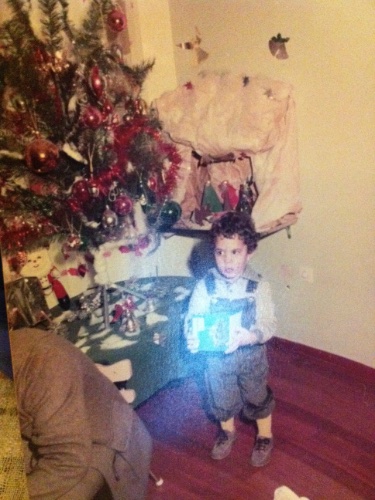 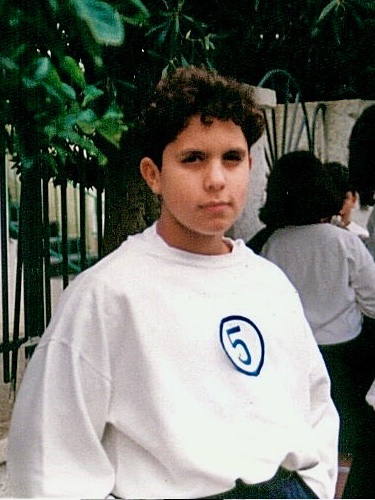 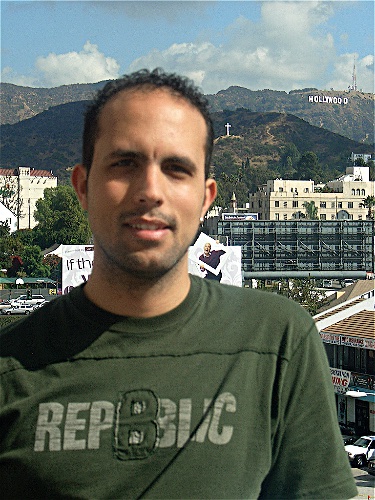 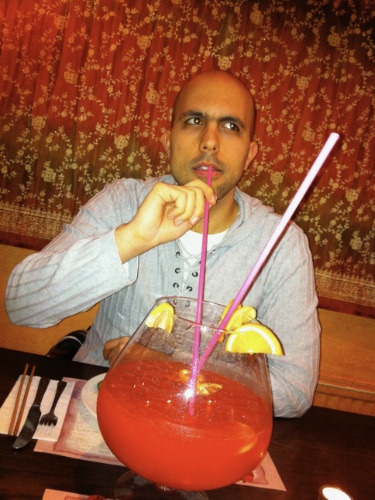 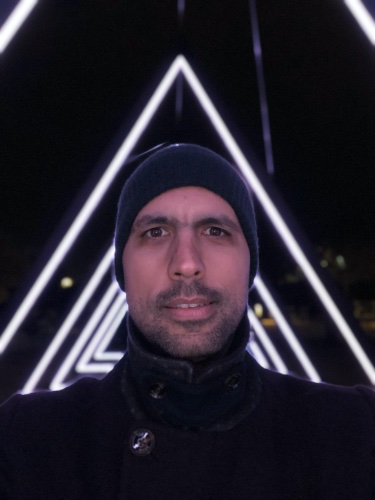 I was born in the year 1980 in the city of Corinth, Greece 🇬🇷. Corinth is where Grandma’s /born in 1934/ family house is at. Her parents were emigrants 🚶🏽‍♀️🚶🏽‍♂️ from Trabzon in Pontus and Çeşme a coastal town in the Aegean Sea.

My mother /born in 1959/ was 21 when she gave birth. Parenthood was not what she had in mind but she made a conscious choice to keep me and raise me. She was single👩‍👦 and was selling books door to door to make a living.

She got married to a man she thought - and I grew up believing - to be the father. Her marriage lasted for 4 years.

My memories are of her owning a beauty salon, working as a hairdresser. We lived in a single bedroom apartment in the center of Athens. At times, mom would put me on the bus to Corinth. I would travel on my own to spend the weekend with Grandma.

I remember having keys to the flat. I went to public school and was taught English 🇬🇧 by a tutor at home. I would come home from school, have lunch, study, watch TV, draw comic book covers. I had my own desk. I felt safe.

At the age of ten, mom decided to get married for the second time. My step father was a bully. I remember feeling trapped. I withdrew into myself.

At the time I owned an Amiga Computer. I found comfort in computer games 🕹. It was and still is an escape mechanism. I just love how I got to experience first hand the revolution of personal computing.

On my way to becoming 14, mom found the courage and the strength to move away. She was 35. Only now she had a 3 year old daughter as well 👩‍👧‍👦. Without the beauty salon, she was now employed as a hairdresser.

I was dead set in getting a higher education at a University. I opted to study at the University of Sunderland. It’s worth mentioning that in 1998, the European Union🇪🇺 was funding up to 100% of tuition fees which were around £3,000 at the time. I got free University education.

I graduated🎓 in 2003 with a Bachelor (Honours) of Science in Information Technology. I decided to return back to Greece and got a job as a Java Developer. A Software Engineer in the making. By now, I was living on my own on the island of Crete.

In May of 2007 I joined the army. Military service was and still is mandatory in Greece. I was trained as a heavy gunner and got a corporal ranking. The money I was receiving every month as a personal allowance was less than €10. I had barely enough savings to get me through 12 months of service. I still had to pay the bills at home. Good thing I didn’t have to pay for rent.

By May of 2010 I had only been employed for 7 months, building up a debt of over €10,000. A substantial amount went towards paying for national insurance contributions while working as a freelancer, even when I didn’t have any earnings. I was offered a 4 month contract as a Java Developer in Edinburgh and used it as an opportunity to go back to the UK at the age of 30. I left within 1 week with nothing but a suitcase.

Given the circumstances, I opted to stay in a 1 bedroom flat with a Malaysian who was subletting his living room. After 10 months, having my contract renewed repeatedly for just a couple of months at a time, I was let go. Luckily it only took 2 months to get another job as a Java Developer. This time it was a permanent role.

After 16 months, I had finally managed to pay off my debt and in February of 2012 I visited Greece for the first time. It had been the longest period away from Greece. While there, I experienced my first panic attack and was rushed to the hospital.

In the summer of 2012, my mother could no longer support my Sister’s University studies. I stepped in to support her for a year.

In 2014 I got engaged to be married only to separate 6 months later. Within 10 days I had moved out of our shared apartment and into a new flat.

By 2015 I had about £15,000 in savings and thought I was free. Instead I ended up drifting around, became estranged with my parents and wasted £10,000 in the process. With £5,000 that I had left I decided to move to London. I was lucky to be offered a job as Head of Mobile.

A few months later, I lost Grandma. I flew out of London on a Saturday only to be back by Monday.

By the end of 2016 I had second thoughts about working in the software industry and was suffering from anxiety.

Still, I had managed to save £15,000 and saw Windmill as a way to move forward. I decided to leave London to lower my cost of living and commit full time in pursuit of that dream. Alongside my partner, I took a one way flight to Australia only to be forced to retreat to Athens.

I now had to find a flat and spend the money furnishing it. Everything lead to getting hit by anxiety and depression pretty hard.

By October of 2018 my savings had been depleted and I found out that the man I have known all my life as my father, he was not. The good news is that with the help of my Sister, I had managed to restore my relationship with my mom.

I found the strength to keep moving and put all my energy back into Windmill. Seeking for ways to support me, I applied to join a business incubator in Athens and managed to secure a place.

I was getting ready to finally make a living when Apple firmly opposed the idea of Windmill and I fell into despair.

In August of 2019 I started going to therapy and take the baby steps while mom, now 60, is giving me pocket money from what she can spare while my partner is carrying on her shoulders all of the financial burden 👩🏻‍💻.

With every passing moment, the future of Windmill was looking bleak until the curtain fell.

Just as I was approaching 40, I met my father and two half brothers for the first time in October of 2019.