I have gotten used to having to deal with big changes that are happening in my life.

In the begining, those changes were dealt like a deck of cards. Until I started embrasing them. I have become the orchestrator. I am not afraid of change. I even get a kick out of it. I swallow change.

These are a few1 highlights of change.

I left Greece when I was 18 to study in Sunderland, UK. It was a planned, coordinated move. I wanted to study computing after all. My girlfriend at the time, had already been there for a year. It was meant to be an easy move. Two months into it, we had a falling-out. I made the choice to move out. 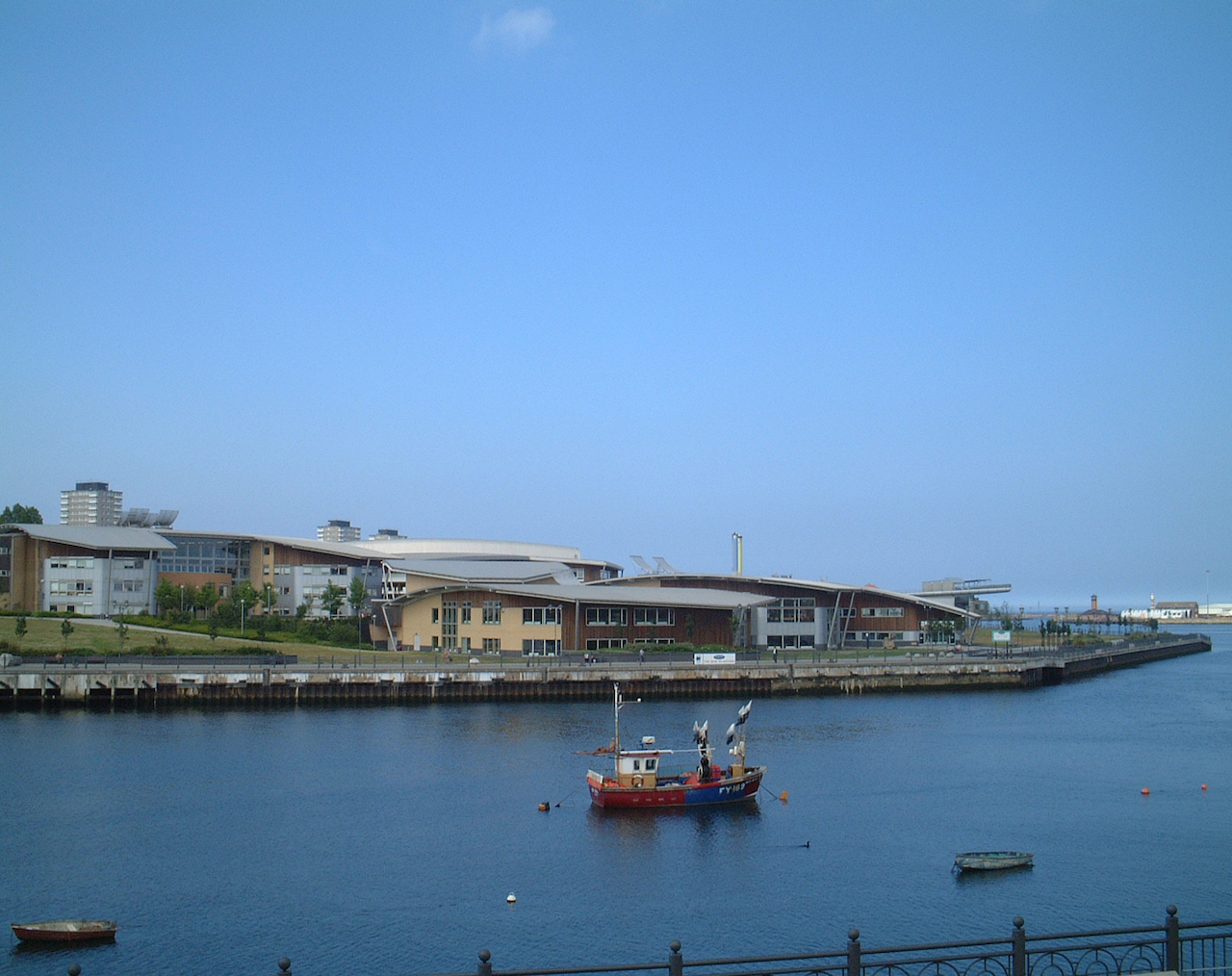 I dealt with it. Packed my stuff. Talked to the students' union. Made financial arrangements. Within a few days I was living in a new flat in different university halls. It was a traumatising experience but I took it in stride.

Three years later, I decided to take a placement year at CERN. My British peers were reluctant to leave the UK. To me it was yet another country to live in. I flew in Geneva. Since there was no direct bus from the airport to the campus, I had to get off at Route de Meyrin.

I remember, standing at a bus stop, in the middle of the night, thinking that if something was to go horribly wrong2, it would take days before anyone found out. I was all alone and hadn’t met anyone personally yet.

With the aid of a secretary, I got an upfront payment and found a place to stay in Saint-Genis-Pouilly. About halfway through the tenancy, I moved to Ferney-Voltaire. I had to and I just did.

In May of 2010 while living in Greece, I got an offer to join an Edinburgh based startup for 4 months. Within a day, I had accepted and booked tickets. 3 days later I had a suitcase packed, locked the door to my flat and left.

“Are you moving back to the UK now or what?”.

I didn’t know the answer. All I knew was that I had a job for 4 months. I ended up living and working in Edinburgh for 5 years. 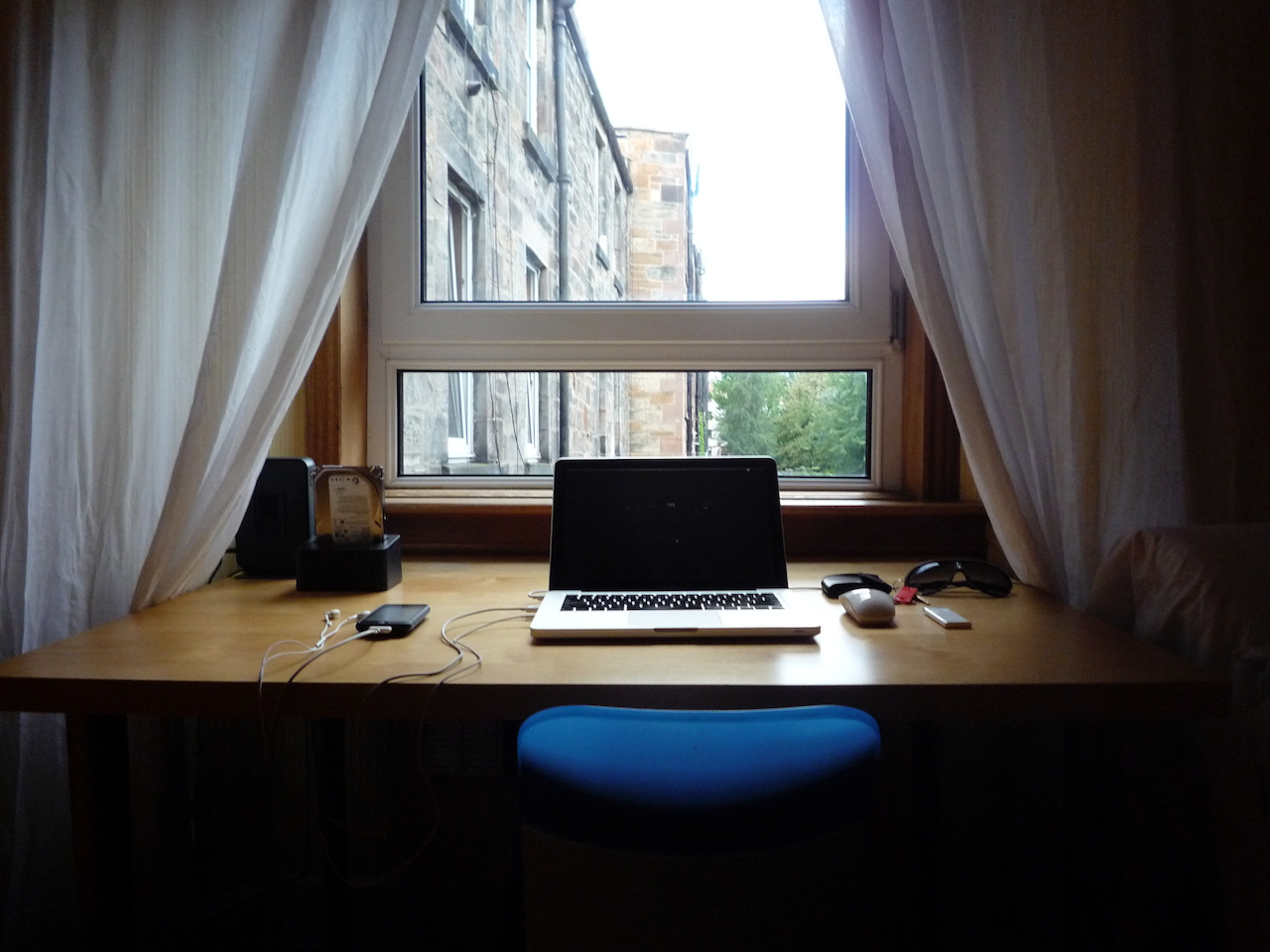 In October of 2014, my engagement broke down. At the time, I was visiting Greece when I realised I had to find temporary accomodation in Edinburgh to stay and be back at work just a few days later. In just over 2 weeks I had completely changed my life!

Let me spell this out. I flew in Edinburgh, stayed in temporary housing while going to work every morning, did viewings, got out of a hairy situation, found a flat, made arrangements to move in, got my personal belongings and moved in to my new place. I did it all within 17 days! I even made sure to have internet on day 1. 🤷🏽‍♂️ 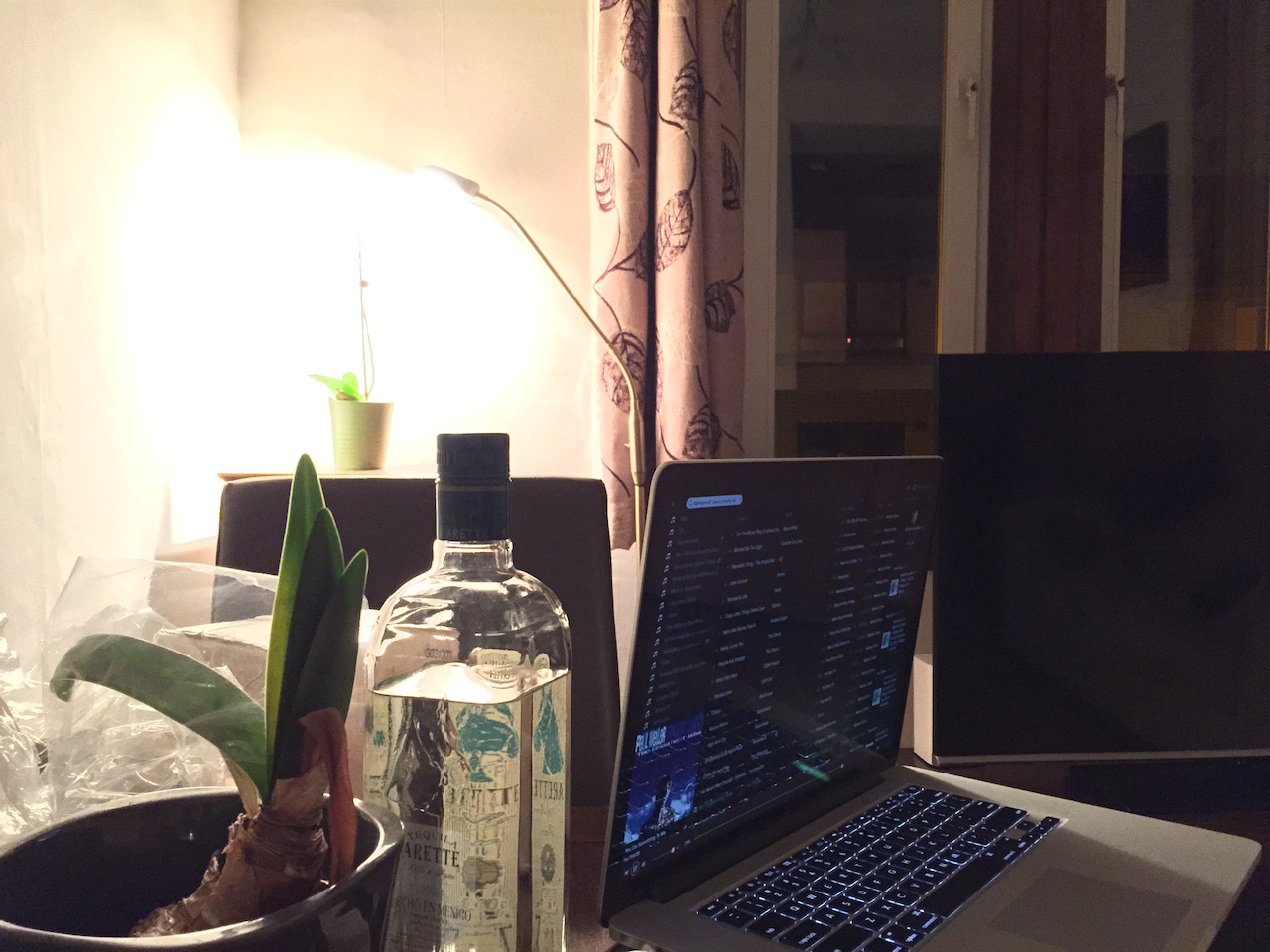 First night at the new flat

On the last week of July 2015, after 6 months of failing to take control of my life, I decided it was time to move to London. To kick me into overdrive, I simply booked a one way train ticket to King’s Cross and said to myself:

I gave notice to the landlord, arranged for a moving company, packed 5 boxes and left without having a job lined up. One month later, I started working for Soldo. The office at the time was near Baker Street and I had found a flat just 20 minutes away on foot, in London. It was bonkers! 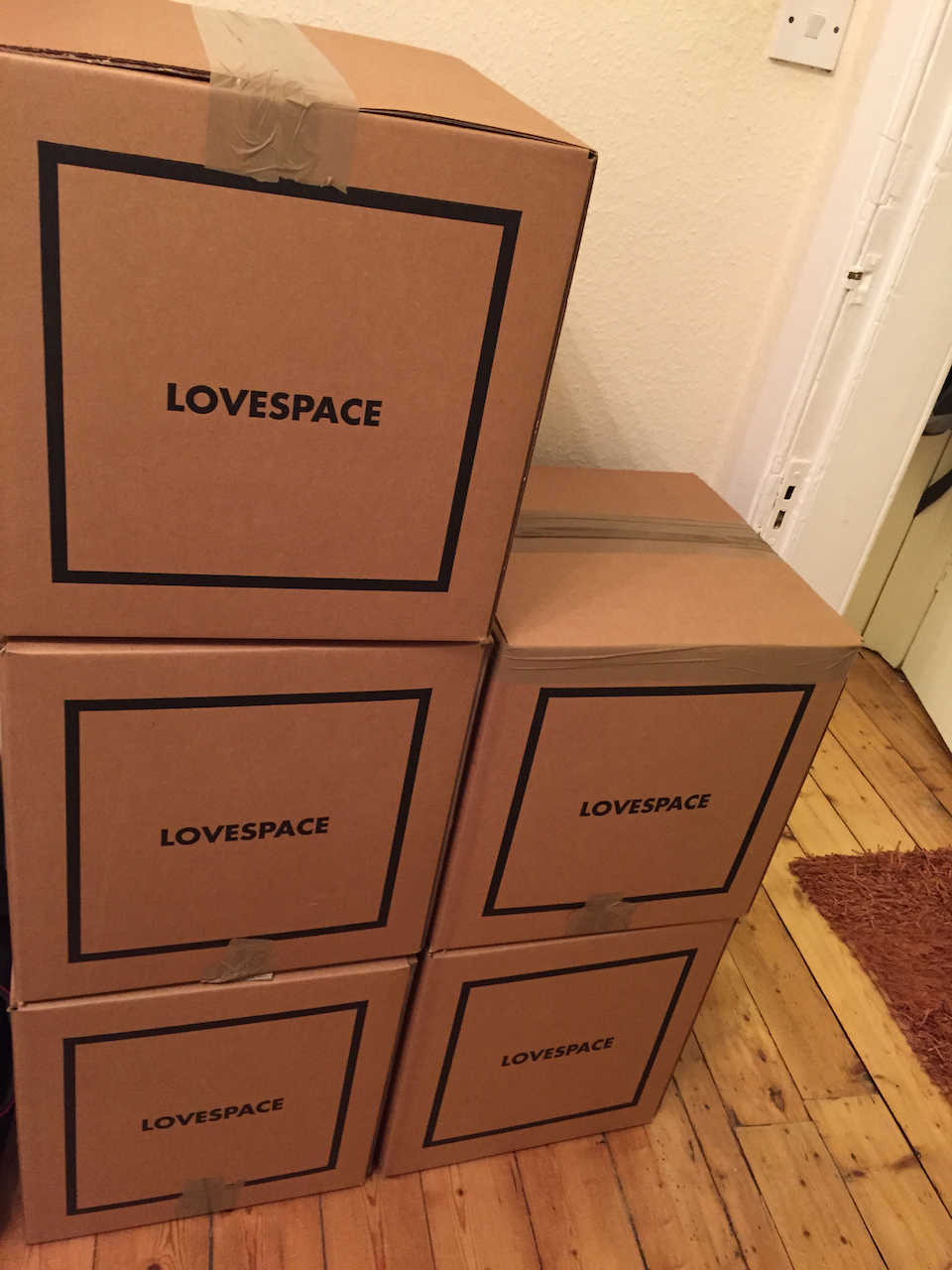 Leaving on a one way ticket to London

Fast forward in December 2017 I moved to Australia. A few months in I had to retreat to Greece. All in the midst of building Windmill. You get the deal by now.

I do not respect the baby steps.

I do not appreciate what it takes to carry each of those big changes. I do not sit to think how difficult it is to take those steps. I brush them to the side. I don’t think much of them. As far as I am concerned. I just need to do whatever needs to be done to go from A to B. Get on with it and move on. That’s what I have been doing. That’s what I am good at, I guess.

About 2 months ago I started going to therapy. In the past weeks I had to face my worst fears. Having to deal with feelings and suppressed emotions that I have never dealt with in the past is terrifying.

I have also decided to exit egg so that I can focus on what matters.

This brings the biggest change in my life. It is long, tough and requires an even greater fortitude. I have to recognise and accept the effort each step will take. To pace myself.

To respect the baby steps.