I am a Software Engineer. I have a Bachelor (Honours) of Science in Information Technology from the University of Sunderland - Class of 2003. I have been developing software since 2001 when I was offered a role at CERN as part of their Technical Student Programme. My final year project was titled “Plotting of a network diagram on a Pocket PC based on figures from a remote database”. It was a feasibility study on Pocket PCs, mobile phones, wireless connectivity and cellular networks as well as a reference implementation of a Java app able to plot a network diagram using data from a remote database.

Keep in mind that this was 2002-2003. Windows Mobile was running on Pocket PCs, Bluetooth was a novelty and GPRS was cutting edge.

The maximum speed of a GPRS connection offered in 2003 was similar to a modem connection in an analog wire telephone network, about 32–40 kbit/s, depending on the phone used. - General Packet Radio Service, Wikipedia.

The project was on the back of a reseach to improve the coppper greenfield planning process within BT in the UK in collaboration with the University of Sunderland.

By using this application a technician (e.g. telecom or network) will be able send a request to the central database and retrieve the figures needed in order to plot a network diagram that his current work is related to. After his job is done, he will be able to send back to the database all the modifications he made in order to be saved for future reference.

By 2016 I had grown really tired of the software industry and by the end of 2019 Apple killed whatever excitement I had left. I am not sure what the next 10 years will bring. What I do know is that my apettite to do work that is impactful has only grown bigger and stronger. Great people make me tick more than anything.

I am also tired.

I am just tired of ignorance masquerading as wisdom, pretensious bullshit and power dynamics. Hiring is hard. Building quality softare is hard. There isn’t enough supply of developers and demand is through the roof. You want to hire the best? Guess what, Amazon/Google/Facebook just opened a new office next door. You want to hire locally? Tough luck, you now compete for talent on a global scale. You expect people to commute 3 hours? I have news for you, remote working is on the rise.

The good news is that as long as the economy is booming and software is eating the world, any inefficiences in your development process, time wasted on maintaining bad quality software, poor management in software delivery that you pay is absorbed by the rest of the business. You just don’t realise. That is unless a technology company decides to enter your market, in which case you better pray that your profit margins are high, you are a monopoly or that your business model cannot be replicated because of how uniquely positioned you are in the market.

Anyway, since this is a software engineer profile, here are my “personal projects”, “technical posts” and “public speaking” as expected. I’ll throw GitHub and StackOverflow profiles for good measure.

Windmill provides in-house continuous delivery for iPhone apps. It is a platform made up of a macOS and an iPhone app supported by a REST API written in Java EE, running on AWS. I tried to bootstrap Windmill without outside funding and eventually run out of money after Apple rejected Windmill on the iPhone from the App Store. I can no longer afford to continue its development as I do not have the money or the resources. I believe Windmill can still be viable outside the App Store. Contact me at markos@qnoid.com if you are interested in carrying Windmill forward. 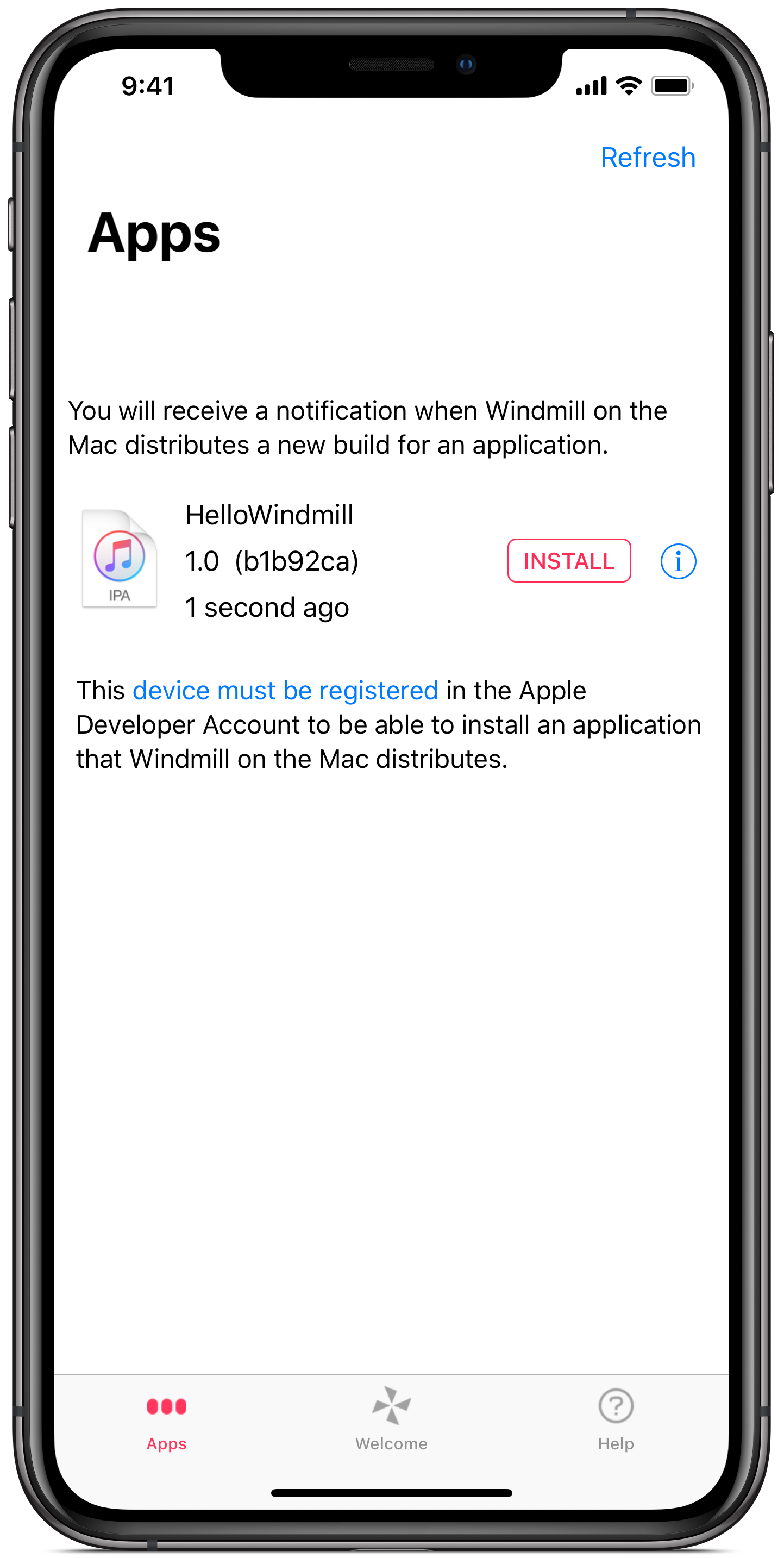 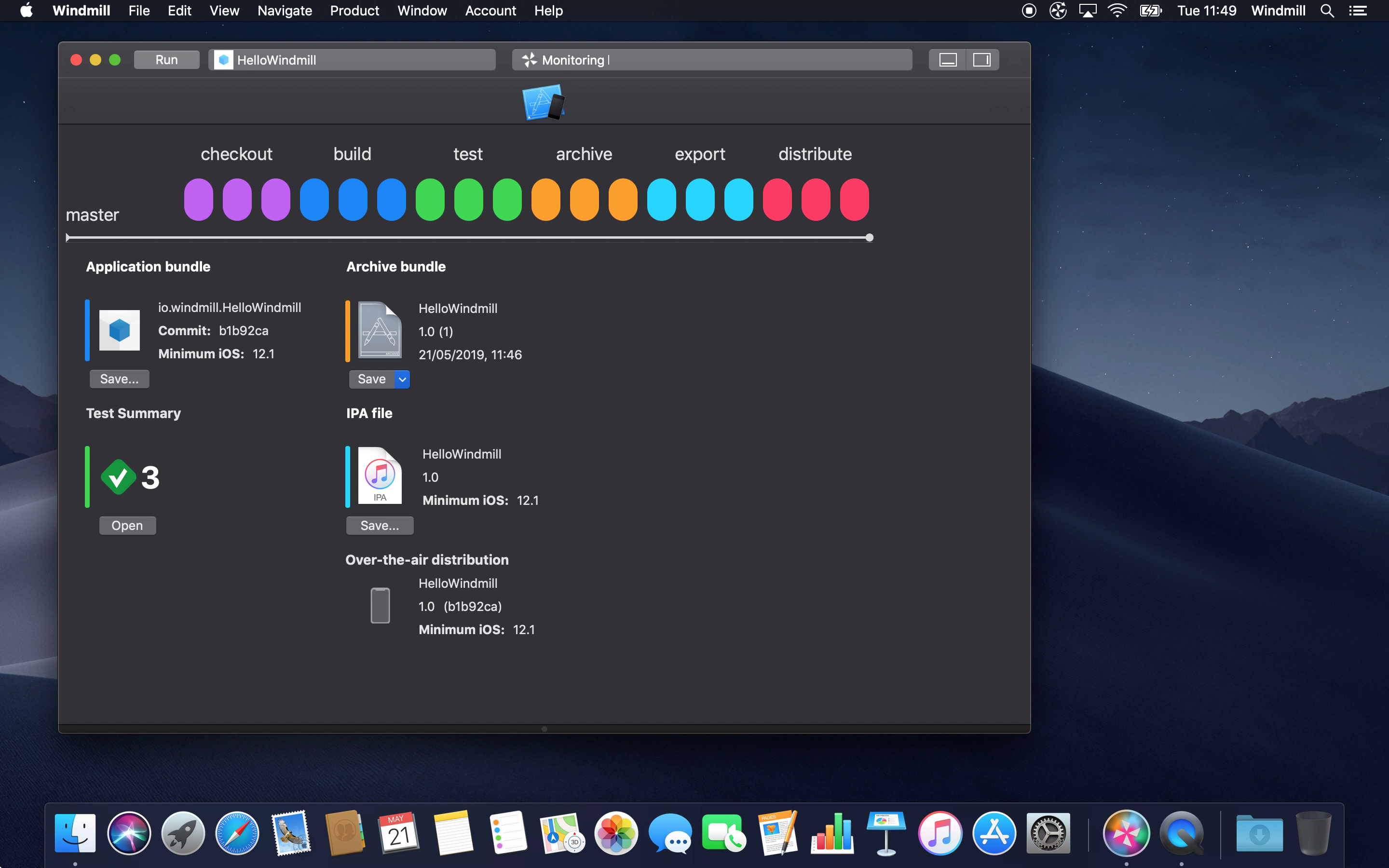 verylargebox was a retail app that enabled local shops to have an online presence and reach out to customers on their iPhone. The app was written in Objective-C with the backend written in Ruby on Rails running on Heroku. Even though it was released on the App Store, it became apparent I had to raise money and go down the startup route. I made the decision not to go down that path which lead to its shutdown. 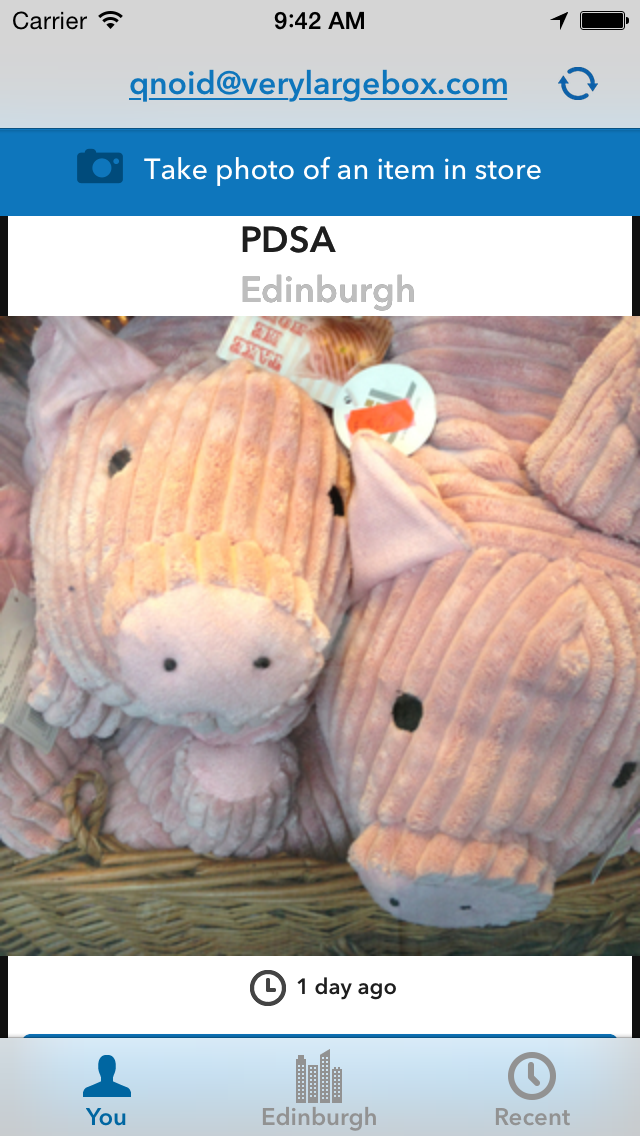 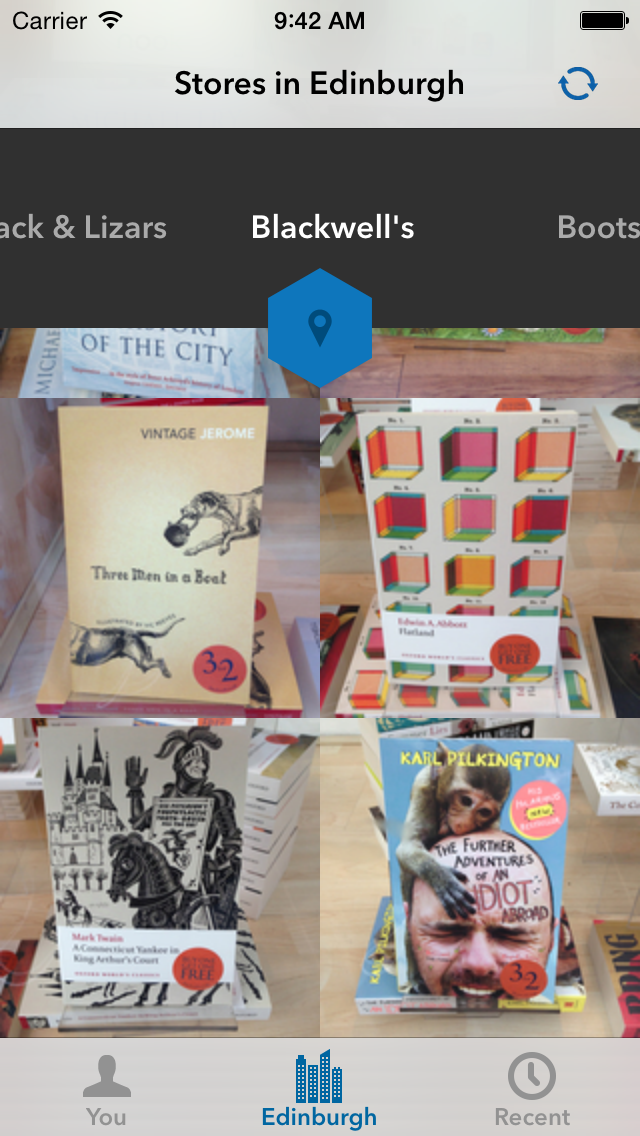 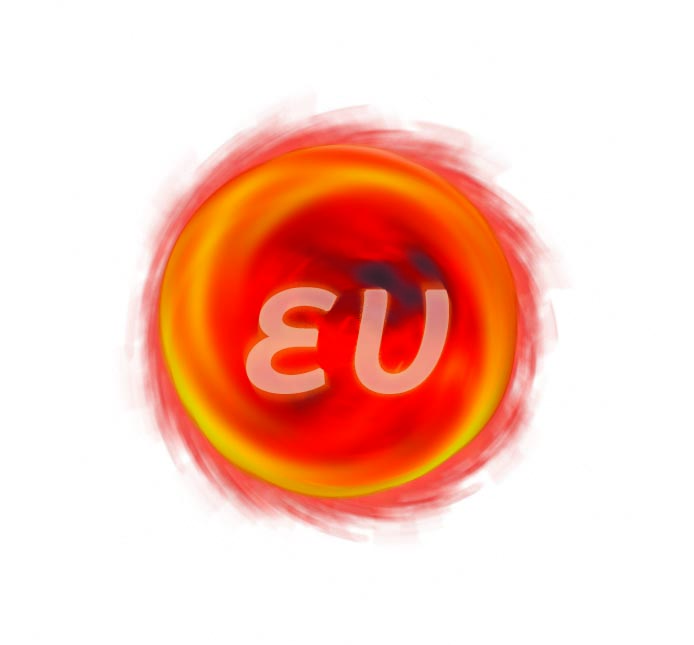 eulife was a movement to get developers engaged with their local communities in order to bring about technological change. To that purpose, eulife provided open source software to solve fundemental problems. At least one such software was released, ‘eucatalogue’ which provided a solution to cataloguing of items. Ultimately, eulife failed to pick up momentum and was eventually retired. 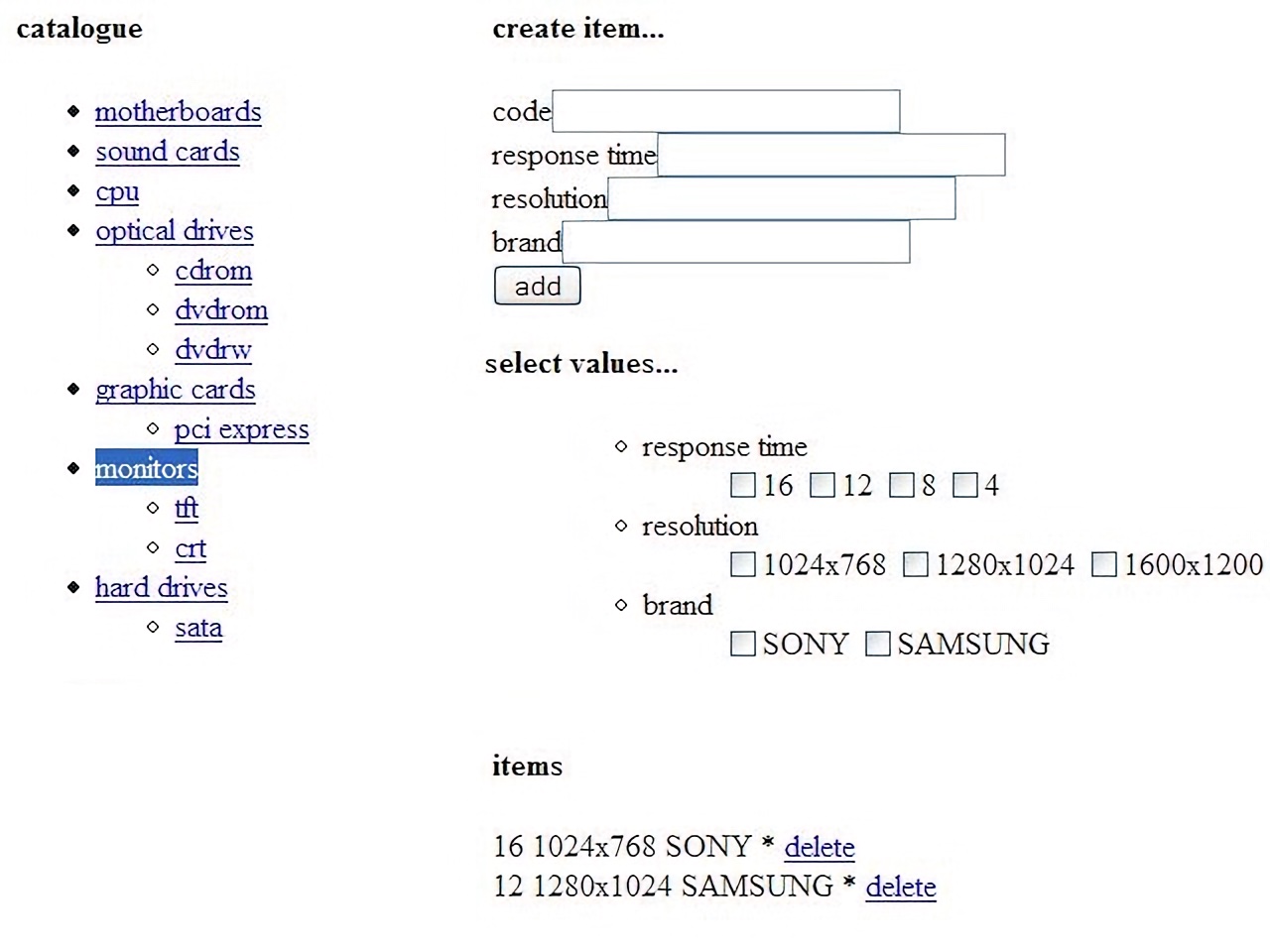 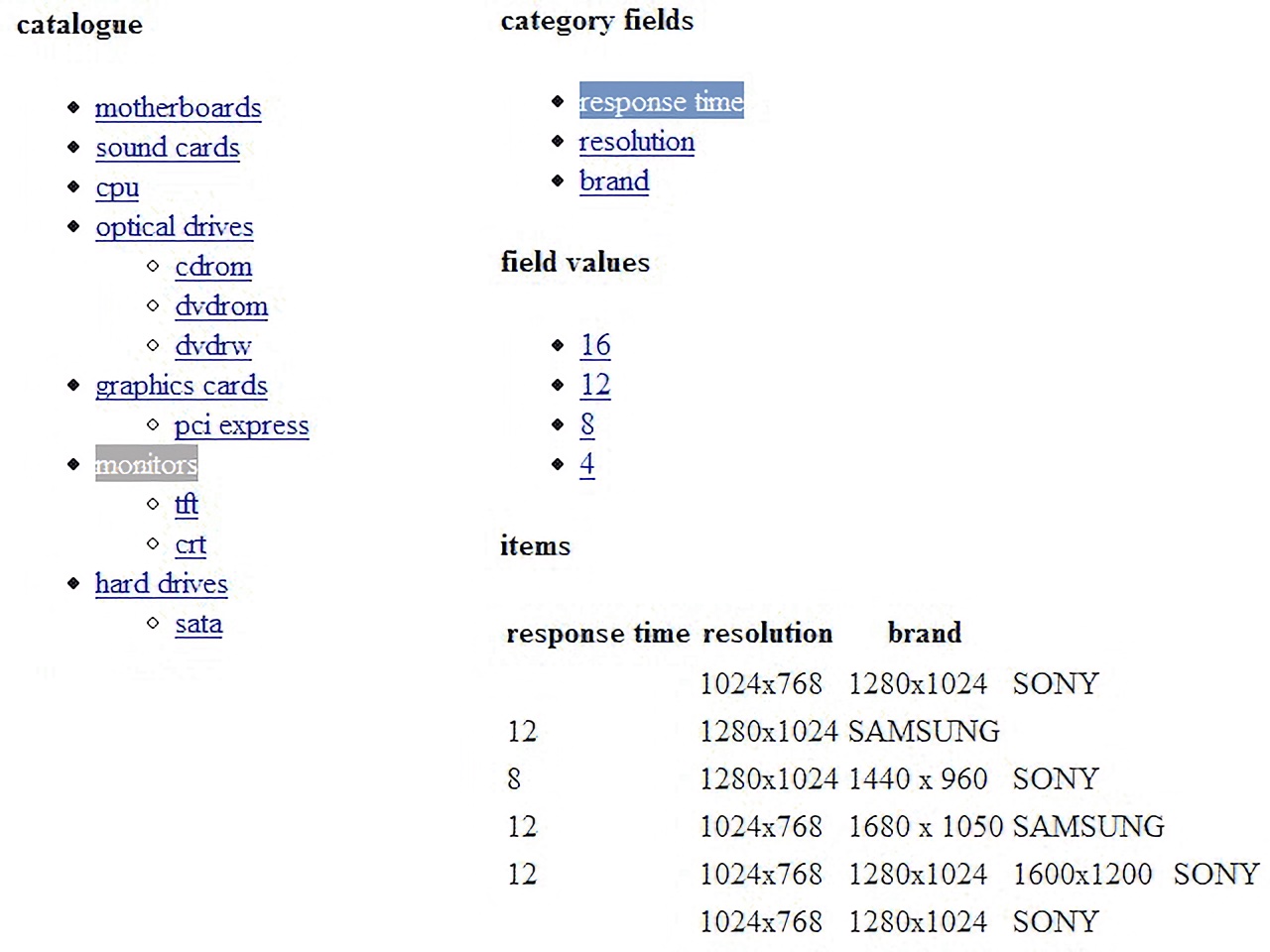 A public talk given at the Athens iOS Meetups group in Athens on Tuesday, 12 June 2018.

A public talk first given at The Highland Fling in Edinburgh on Saturday, 15 November 2014

A public talk given at NSConference 6 in Leicester on Tuesday, 18 March 2014.

A public talk given at NSConference 5 in Leicester on Wednesday, 06 March 2013.