Taking back control of my life's narrative

This is a deeply personal post. It is a way for me to process, come to terms with, move forward and take back control of my life. I don’t have any advice to offer or lessons to teach yet. I am still caught into this. I don’t know how this story ends.

I was raised by a single mother.

Born in the eighties. My mother was a hairdresser, running her own beauty salon just around the corner from a single bedroom flat where we both lived, in Athens. She was just 21 when she gave birth.

I grew up being quite independent. I had my own keys to the flat. I used to come back from primary school, an eight minutes walk, eat food mom had prepared for me, watch TV, study for school, study English with a private teacher, drawing cartoon covers, use a computer.

Mom was working 6 days a week. When I wasn’t at home alone, I would be spending time with my best friend next door or at the beauty salon. I remember asking her to give me a “perm” hairstyle like everyone else.

These are memories I have; I was also told differently.

My “parents” separated when I was 4. My “father” used to pick me up after school in the evenings when my mother was working.

My mom had stayed good friends with him after they separated. He was living just a couple of blocks away from my mom. I could visit him whenever I wanted.

He is the one that bought me my first computer at the age of 8.

I never felt close to him. He was rarely around. He never advised me, gave me guidance, showed much affection or interest, took me to the park, parent me.

I don’t remember much of him at that age.

As a teenager and through adulthood, our relationship was no different. I had conversations with friends about it in an effort to understand. What was their relationship like with their dad? They would tell me how their father isn’t that close to them either. How they would argue or not share much affection.

Still, their answers, reasoning and life never felt the same like how I was feeling. I could tell they had a father figure. At the age of 35 I told the man, in tears, that he had been absent for all my life. That I needed him to be there for me. I got no reaction at all.

A few months later, the universe would conspire to reveal the truth.

It had been less than a year since my engagement had broken down and now I had been dealt this hand. I was technically living in Edinburgh at the time. I had quit my last job and had been on the move for close to 6 months. Savings were running out so I decided to move to London.

In the years that followed, every time I would be back in Greece, I would share with friends what little I knew. They wouldn’t act surprised as if they knew something more. It felt like being in The Truman Show. I just couldn’t deal with what curveball the universe had just thrown at me.

In a twist of fate I ended back in Athens almost 3 years later. I don’t know how I managed to pull whatever strength I had left in me. It was fucking hard. I decided to confront this man and face reality.

Thirty-eight years later, the truth had finally come to light.

This man wasn’t my father.

I never met my father, neither had a father figure in my life. I was raised by women. 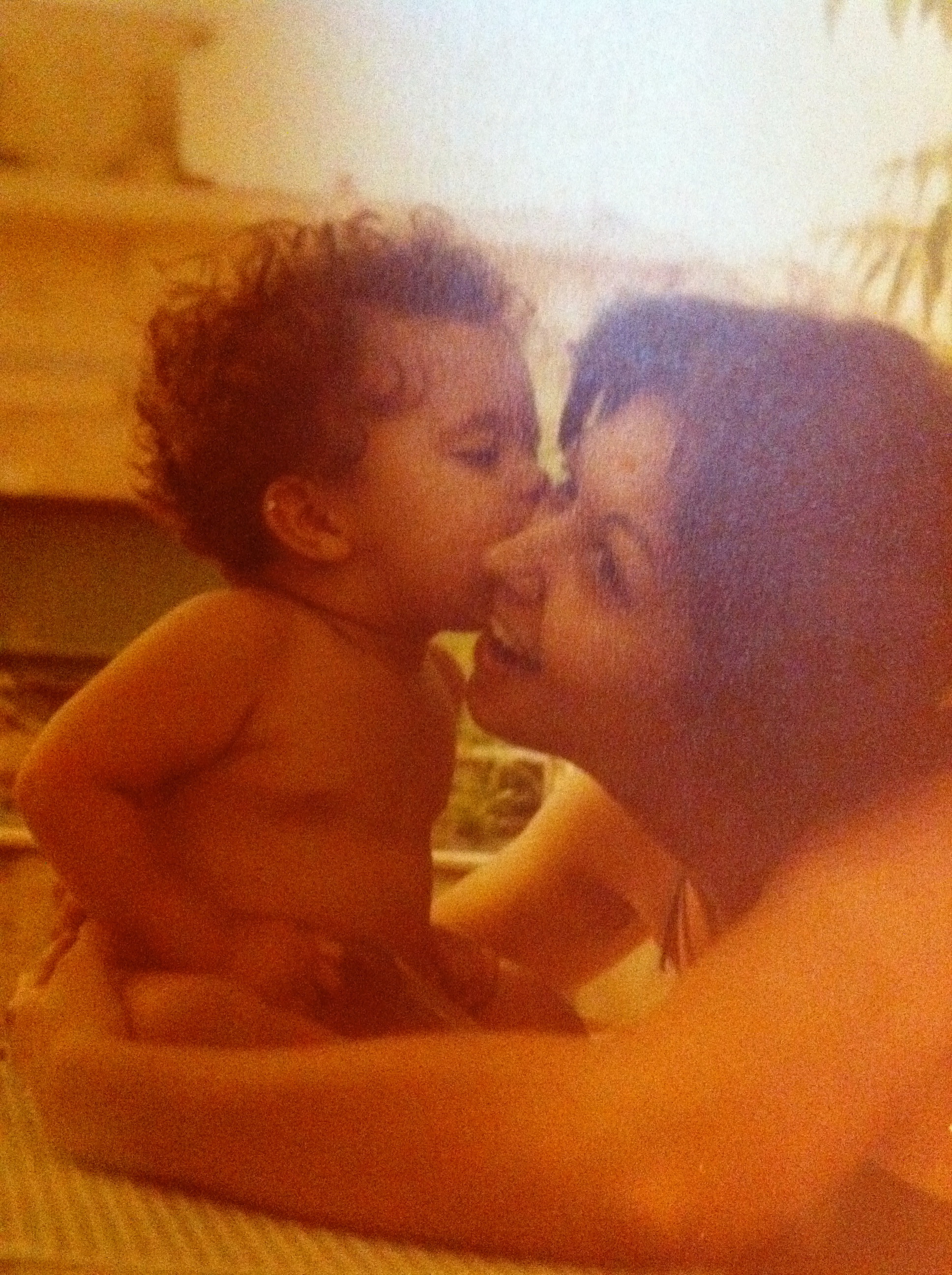 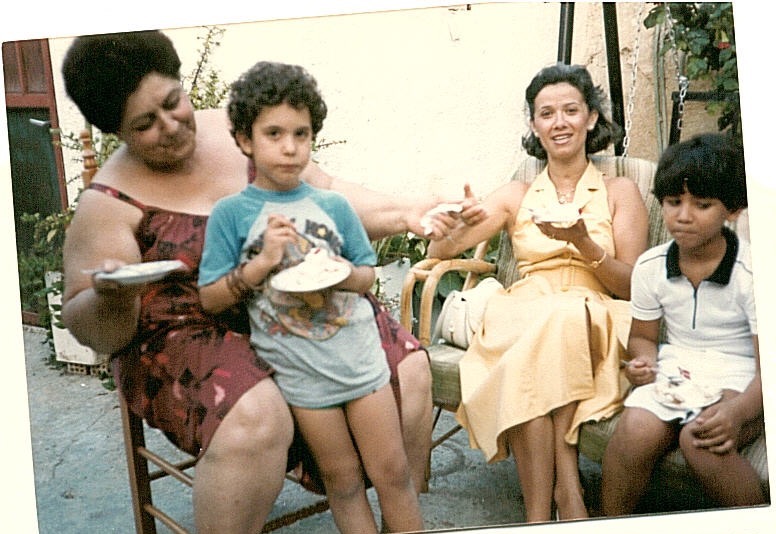 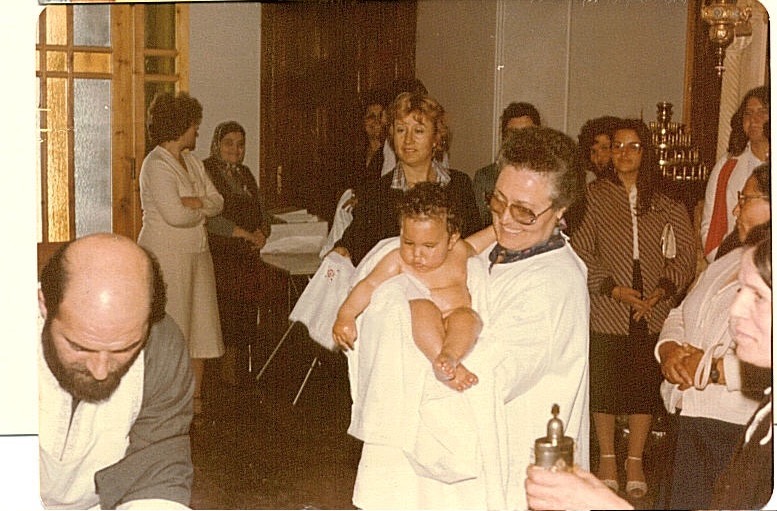 By all the women coming to the beauty salon, telling me stories, showing me affection. By all the women looking after me when I was sick or had to spend an evening with when mom was away.

A man’s lie for close to 40 years, that he was willing to take with him to the grave, defined what turn my life would take right at the minute I was born. At 02:10 that fateful Monday summer morning in 1980.

I am not the type to second guess or have regrets about my choices in life. Still, I can’t help but think how different my life would have been.

This is a choice that someone else made about what path my life should take. I had no say in this. This was not a choice I made. To this day, I am still facing the repercussions.

At the age of ten, my mom had her second marriage which lasted for four years.

My stepdad was a bully.- 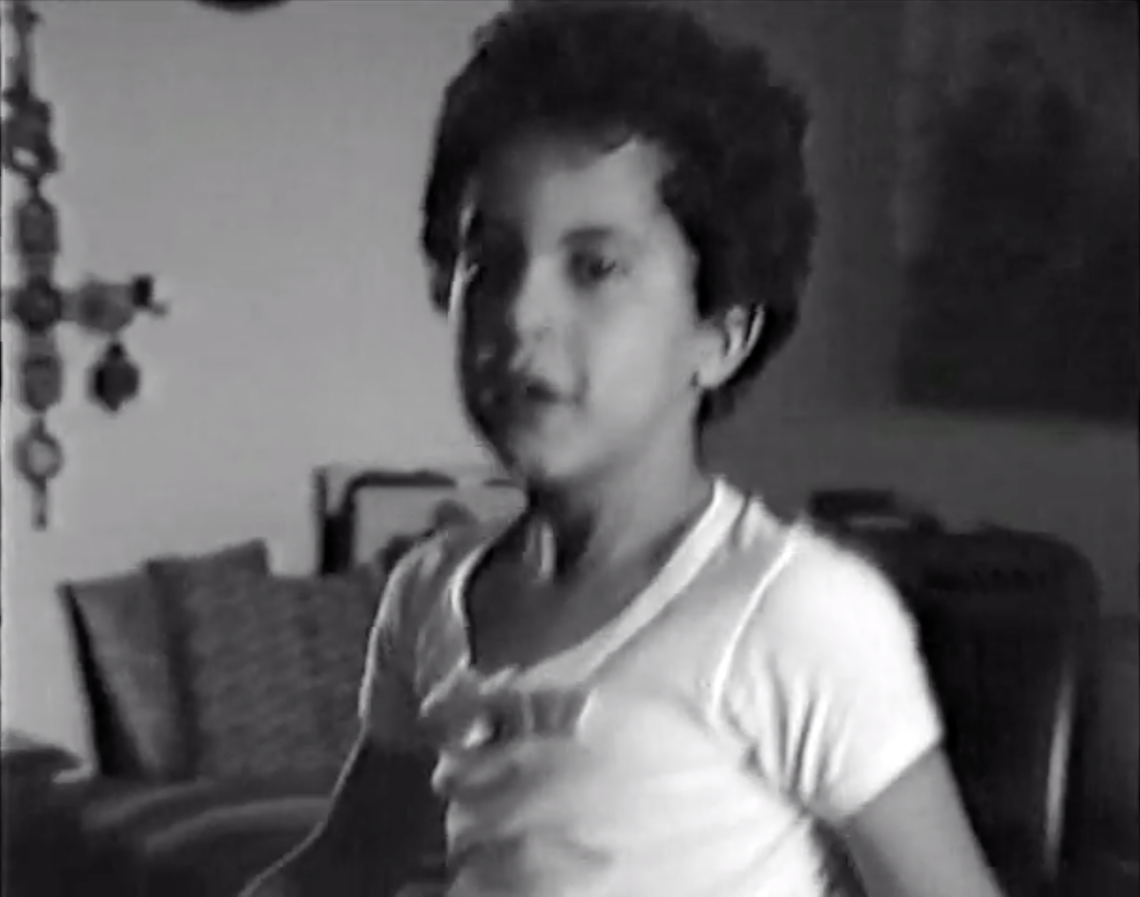