What has become of Apple?

At some point in the last few weeks the ability to run code on both an iPhone and an Apple TV I own has not been possible. In Apple Developer terms, Xcode fails to codesign with an error “Signing for [project name] requires a development team. Select a development team in the Signing & Capabilities editor.”. Under “Preferences”, “Accounts”, I get a “No Teams” message for the Apple ID I use as an Apple Developer. 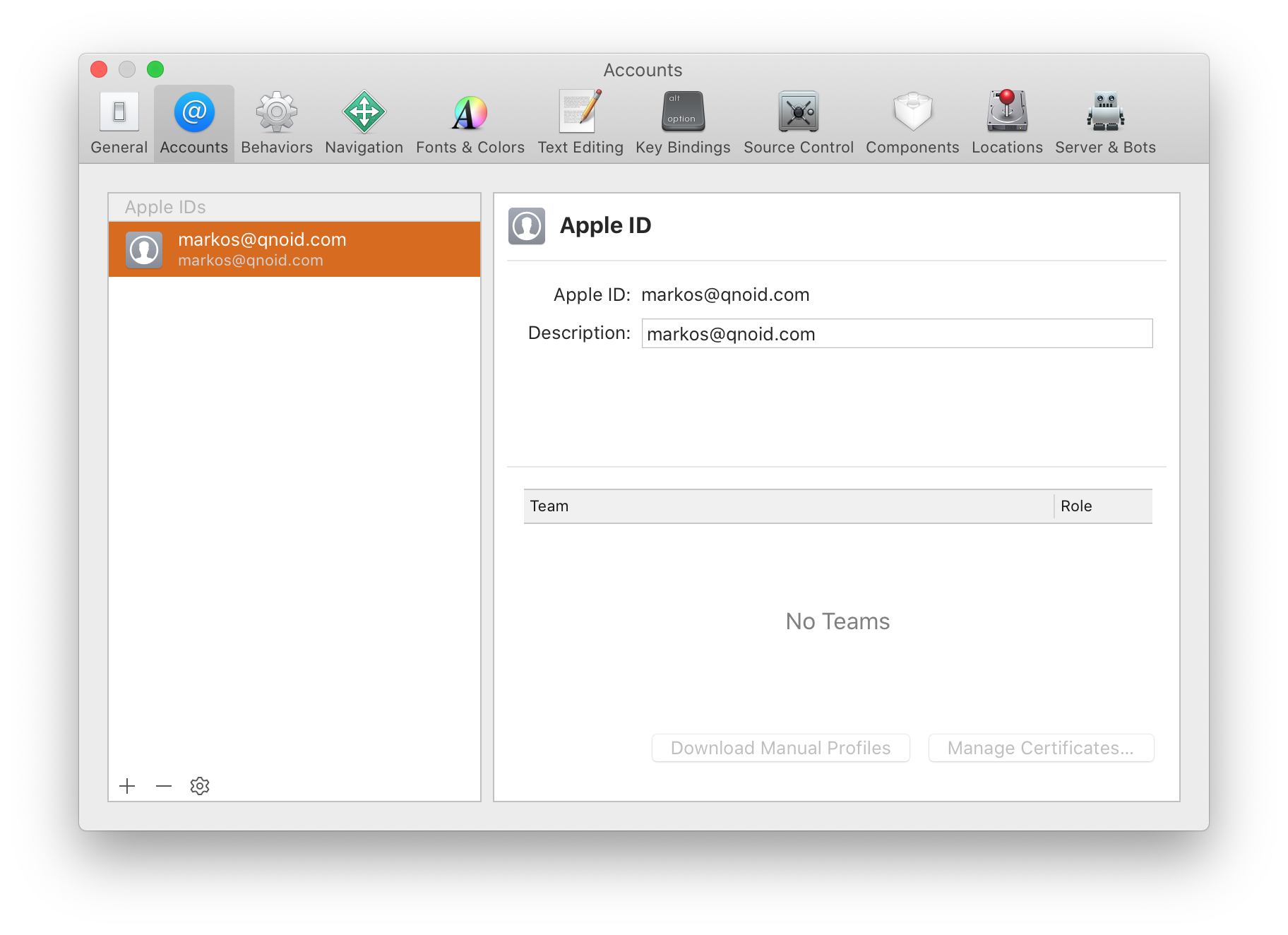 Assign a project to a team, Xcode Help

This issue went completely off the radar, for weeks, as I have been focused on writing a framework instead, hence never had the need to run code on a device. I reached out to Apple for help and 10 days later here is the gist from their response.

Effectively Apple says it cannot help because I am not a paid member.

Leaving aside the fact that I had been an Apple Developer for 10 years until I stopped this year, since when does the “I cannot run code I write on hardware I own” started being a paid, active Apple Developer Program membership support ticket?

Apple may claim that all you need is “just an Apple ID” to “access Xcode, software downloads” and “test your apps on devices” in their Apple Membership support page yet it casually dismisses the fact “I cannot” under the pretext of “not an active Apple Developer”.

Now, I believe this to be some misconfiguration on Apple’s backend combined with the level of support you have come to expect from an enteprise company that Apple has become, still this is an indication on where Apple’s priorites lie.

Apple has been on a very slippery slope over the years, methodically excercising control on distributing and running software on Apple platforms while at the same time trivialising and commercialising software.

Are we on a path where being a software developer will only be a profession exercised as part of an established business? With distribution only controlled by Apple and the only means to deliver software via the App Store? In this dystopian future how much freedom do we have over devices we own and code we write as independent software engineers?

The main reason I stopped the development of Windmill wasn’t because Apple rejected Windmill on the iPhone. I stopped because Apple made it pretty clear it wasn’t happy with Windmill and brought forward violations of my Apple Developer Membership agreement.

With Apple now threatening to cut Epic off from iOS and Mac Developer tools by closing down their Apple Developer account based on violations of the App Store agreement, this is exactly the kind of retaliation I feared at the time.

It’s upsetting, sadenning, madenning and troubling because I love the Swift language, the Apple SDK, the devices and the development platform yet Apple seems hell bent on ruining it all with its petulance, not having the courage to accept it is in the wrong.

I’ve been a self-employed dev ever since I became an adult (over 35 years). The Apple platform has been my main base of income for the last 30. I’m invested in this platform. And suddenly Apple wants to change the rules - from being a provider of a platform and infrastructure to the one controlling who can use that platform and who can’t - I feel immensely threatened by this. This is not progress, this is the opposite. Thomas Tempelmann

I should be able to run code on devices I own. You don’t need to be part of the Apple Developer Program, https://developer.apple.com/support/compare-memberships/

None of the support documents you have provided help with the issue. I am unable to sign any code I write to run on any of the devices I own. That is a Mac, an iPhone and an Apple TV right.

While I understand Apple cannot provide “free support” to non paid members, this isn’t something that the Apple Developer Forums can help me with.

This is something that only Apple can and needs to act on. Please escalate this.

Only to get the same response

I pushed even more

You are putting a $99 ransom fee so that I can get support on what is meant to be working as expected.
Xcode reports “No Teams” for the Apple ID when I should be assigned to a “Personal Team” so that I am able to launch apps on devices I own.

You have clearly demonstrated that you are [not] able to solve this.
I demand you assign someone else about this case.

At which point I was assigned a “senior advisor with Apple Developer Programme Support” who resolved the issue in 3 days.

I want to run miles away from what Apple has now become.